DREAMWORKS VARYING ITS LOGO FOR 20 YEARS

DreamWorks recently celebrated its 20th anniversary. Thanks to movies like Shrek, Kung-Fu Panda or Madagascar the animation studio has become one of the largest global corporations film. Throughout this time, the studio has created different variations of its logo, encouraging young scene on the moon down to fit the theme of some of his films.

The studio history dates back to 1994, when director Steven Spielberg, the Disney Studios President Jeffrey Katzenberg and David Geffen producer -the acronym formed their surnames SKG and wich appears at the bottom of the logo– met to found a new studio called DreamWorks Animation SKG. Spielberg wanted the visual identity of DreamWorks was reminiscent of the golden age of Hollywood. This first logo recreated the image of a man on the moon, referring to the historical event of the first man on the moon in 1969.

Hunt made an alternative version of the logo that includes the release of a young fishing sitting on a crescent moon. A Spielberg liked this version, which became the most representative of the corporation symbol. Anecdotally, to create the young fisherman Robert Hunt was inspired by his own son William.

The first DreamWorks film was Amistad, however, the popular logo with young fish in the moon did not appear until the presentation of The Peacemaker, in 1997. Since then the studio has created different variations of your logo, encouraging the scene of the young on the moon down to fit the theme of some of his films, as Shrek, The Ring, The Cat in the Hat, Bee Movie, etc.

The resource adaptation using DreamWorks logo reminds the doodles of Google, with the animation of its logo adapting it to certain events that are promoted graphically. Meanwhile, DreamWorks film includes own animations, interacting with any of the characters that appear later on tape or some graphic resource related to the film.

Adaptation for Mr. Peabody and Sherman. 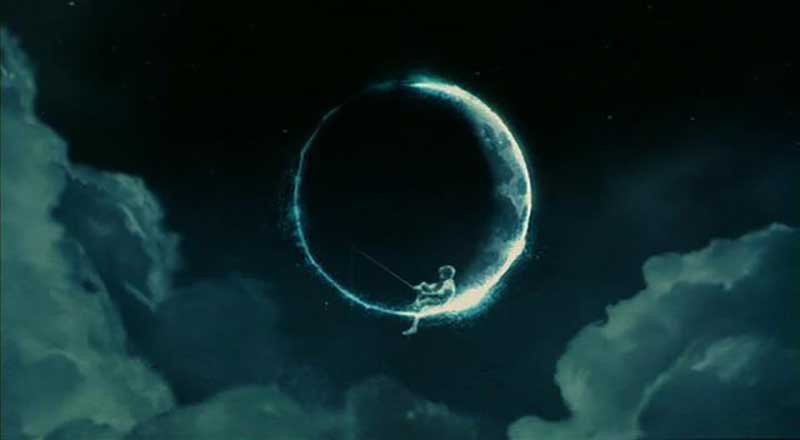 Version for the film The Ring.

The image, like companies, must evolve. So it is good to adapt the image of your company to changing times and needs. At Limonada Estudio we will study your brand and will redesign it, maintaining the essence of your image, but giving it a modern and fresh air.

20 Motivational quotes that will inspire you to succeed 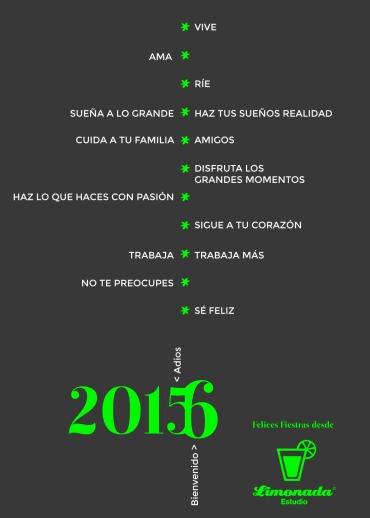