Adaptation of materials provided by the client for the release of the animated film “Don Gato” in Spanish cinemas. Posters, the DVD cover, printed flyers and pieces for publication in print, digital media and social networks were made. A totem was also performed to place in various theaters where the film was premiered.

Celebrating the 50th anniversary of the creation of the famous characters of Hanna-Barbera, our beloved Cat and his friends (including Benito and official Matute) made the leap to the big screen at the international level, in this hilarious film, directed by Alberto Mar. This meticulous production, written by American Tim McKeon and Kevin Seccia, has been conducted under the watchful eye and supervision of Warner Bros. The prestigious Colin Brady, director and animation supervisor, has been the creative consultant of Top Cat. The Spanish actor, director and comedian, José Corbacho, provides the voice and gives life to rogue and charismatic “Don Gato”. Beside him, the Spanish comedian and actor, David Fernández, better known as Rodolfo Chikilicuatre, turn his best friend, Benito. 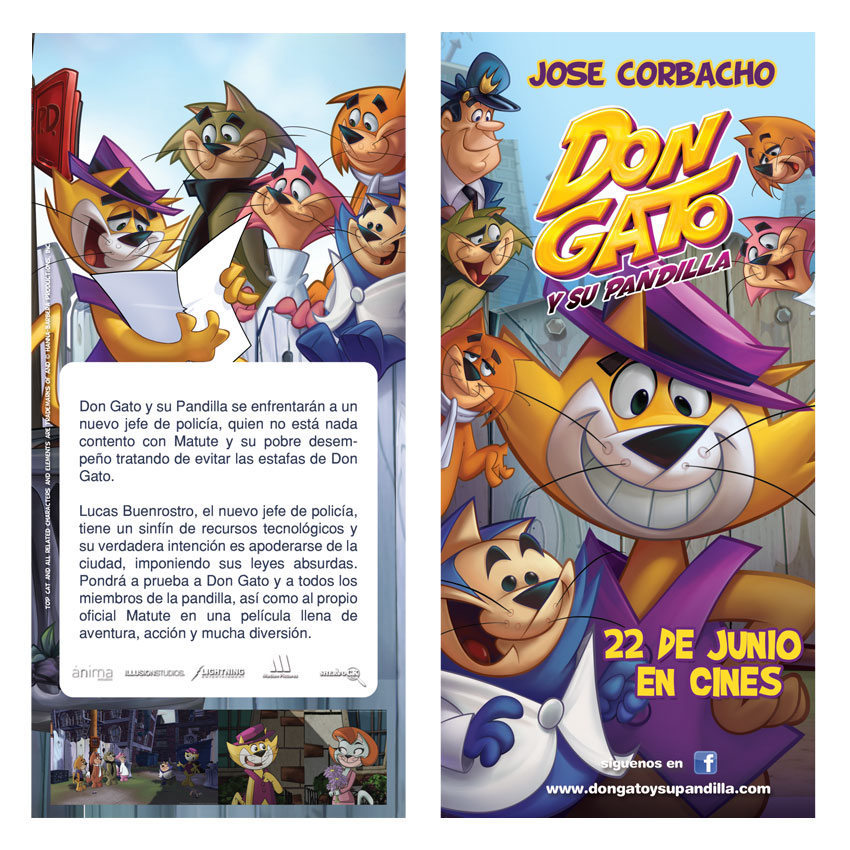 6 Likes
Your Rate!You had rate it!

Tote Bag Design for The Weeam 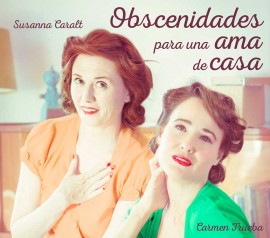 Design of a newspaper ad for FUNDEMAR