Aida Folch is a Spanish actress with international projection. She started very young in the film by the great film director Fernando Trueba and worked on feature films as “El embrujo de Shanghai”, “Los lunes al sol” and “The artist and the model” among many other. She has been nominated for the Goya Awards. She has also worked in television series, being the most known “Cuéntame cómo pasó”; in teather plays; in short films… And a long way to go.

We performed a website to Aida suit (she is a perfectionist). She has guided us step by step in the development of the web, as she wanted to express its essence.

The web is ccreated in Spanish and English, is responsive (adapted to all mobile devices) and is easily navigable for users while clean and minimalist. The photos are great prominence as her work portfolio pages. Another thing very important in the web part is the section “NEWS” (Blog), where will be published all the news about the actress and that can be commented and shared by fans.

3 Likes
Your Rate!You had rate it! 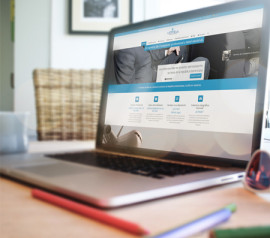 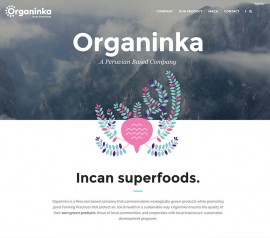 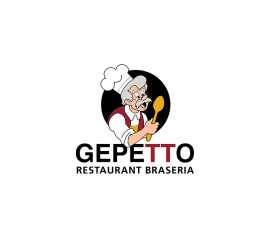 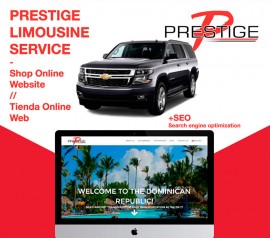